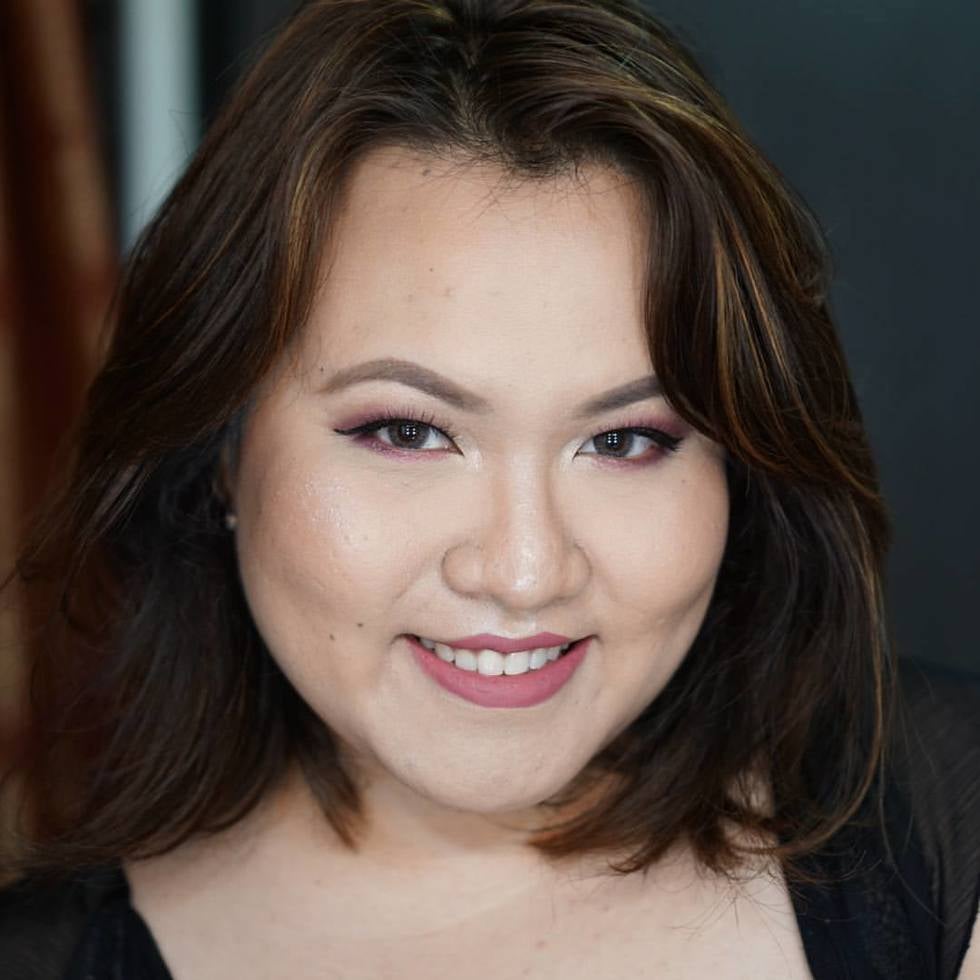 Paralegal in the Alabama Trial Practice Group at Barrett & Farahany

Kristine graduated with a Juris Doctor degree from the Ateneo de Manila University Law School in 2014, and was admitted to the Philippine Bar in April 2015.

She obtained her undergraduate degree from the University of Santo Tomas in 2008, where she studied Bachelor of Arts in Communication Arts. She was then granted an internship through AIESEC International in 2008, just after graduation. She worked in Poland from 2008 to 2009 as an English teacher in a private language school, and became fluent in written and spoken Polish in the course of her internship. She is probably the only Polish-speaking licensed lawyer in the country.

She has been with the Fonteneau Firm since August 2020 specializing in employment and labor laws, and civil laws in Birmingham, AL.