The Role of Politics in the Workplace 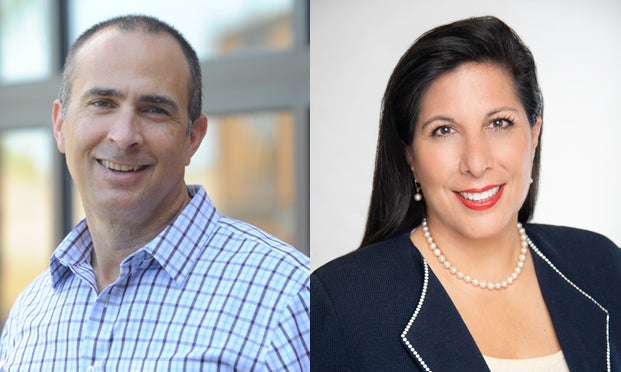 The social temperature in our city and country is high and flowing into the workplace, be it through discussion or attire with a political logo, wrote Amanda Farahany, managing partner of Barrett & Farahany, and Todd Stanton, principal of Stanton Law, in an article published in the October 9, 2020 Fulton County Daily Report (subscription required to view full article).

When does a political statement become racial and possibly discriminatory? How do employees and employers handle politics in the workplace? There are no easy answers, but employer neutrality and equal treatment are the best alternatives, wrote the authors.

While sex, gender, and race are among protected classes, employees might be surprised to learn that political affiliation is not covered by anti-discrimination laws, according to the co-authors. A private employer can regulate political speech as well as raise money for one party's candidate while banning fundraising for the other side, they said. It's when political discussion becomes a proxy for discriminatory comments that a problem could arise.

Employers are advised to keep employees focused on the corporate mission and the work setting as a place of business, said Farahany and Stanton. Employers can set the standard before it becomes an issue by reminding employees that, while everyone is entitled to an opinion, the focus at work is on the job to be done. Neutral dress codes that ban clothing with logos can help diminish any potential political statement made through attire, noted the co-authors.

The authors cautioned employers to avoid subjective treatment. Employees should be treated equally as it relates to their protected characteristics, including race, religion, sex, gender, and age. An employer can ban all logos, but banning only Black Lives Matter logos and treating black employees differently is not okay, they noted.

Not since the 1964 presidential election have politics and race been so intertwined, wrote Farahany and Stanton. They concluded by cautioning employers that even facially neutral policies can be problematic if they unreasonably impact one protected group.