Are Cross-Generational Insults like "OK, Boomer" OK at Work? 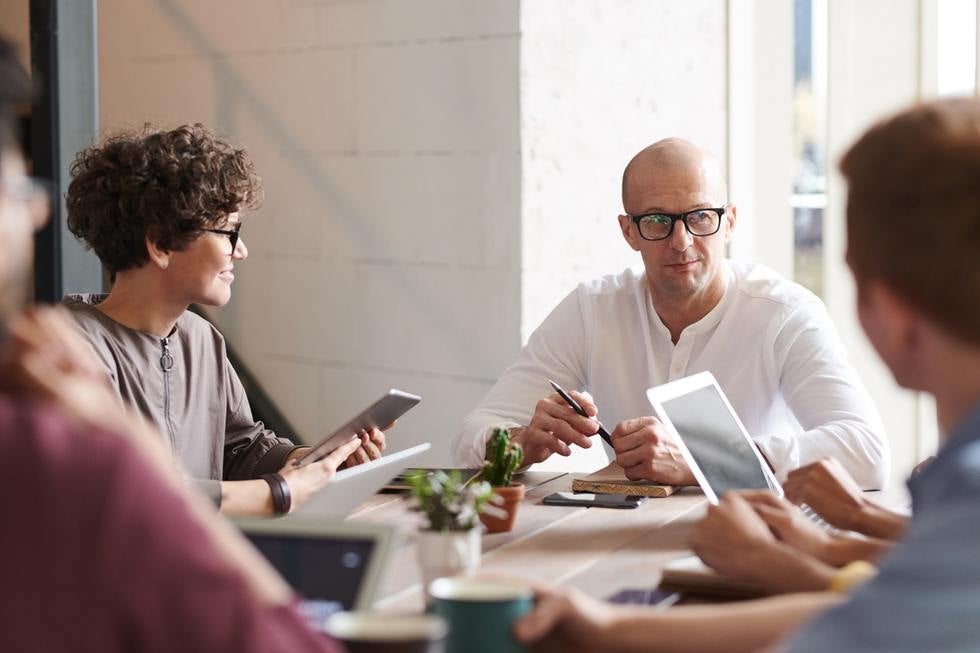 We are all too familiar with the cross-generational insults being tossed back and forth between various age groups intolerant of each other's ideology, but are dismissive retorts like “OK Boomer” and “OK Millennial” really appropriate exchanges to have in a professional workplace?

Generally speaking, socio-political discourse at work isn't protected. While many may believe that the First Amendment offers blanket protection for all, that's simply not the case. The First Amendment protects us from actions taken by the government as a consequence of our speech, including protecting government employees, but it does not protect us from actions taken by non-governmental actors such as private employers. In addition, employment in most states is at-will, which means that you can be fired for any reason or no reason at all, including the way in which you choose to respond to a coworker. There are many, many reasons that can be the basis for a legal termination, and these reasons need not be logical, need not be true, and in fact need not even exist (you can literally be fired legally for no reason at all). One person offended by a workplace exchange can easily set off a chain of events that result in another person's termination.

Employers should take notice when debates between employees turn sour, but they should also be cognizant that certain speech at work is protected. For example, the National Labor Relations Act (NLRA) protects employee speech related to work conditions and labor matters. Title VII protects employee complaints about discrimination and harassment based on characteristics like race, religion, gender, age, national origin, disability, or pregnancy. OSHA regulations protect employee complaints about a variety of workplace safety issues.

Employees should keep in mind that freedom of speech does not usually translate to freedom from consequences. While there are laws that do offer protection for certain kinds of speech at work, those protections are not likely to extend to socio-political debates, and especially not where the debate devolves into a discriminatory exchange. Instead, it's almost always best to keep conversations in the workplace as civil, polite, and professional as possible.