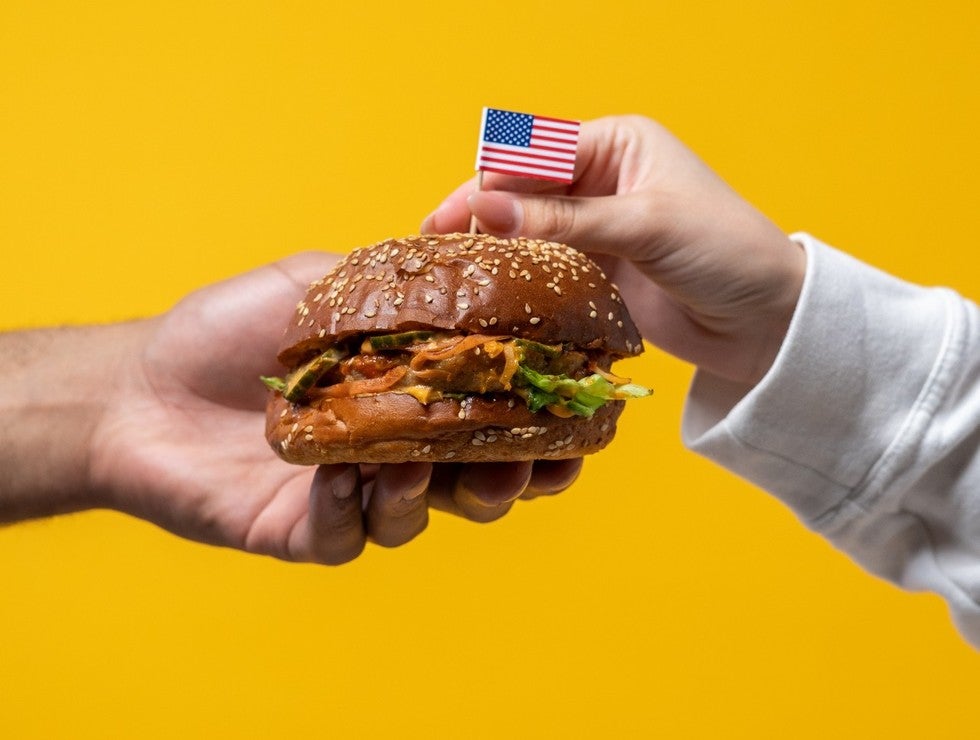 Wellington Wimpy, a friend and colleague of noted mariner Popeye the Sailor, famously attempted to obtain free meals from unsuspecting diner patrons by promising that he would “gladly pay you Tuesday for a hamburger today.”

In August, President Trump issued an Executive Order that offers many American taxpayers a financial "hamburger" in the form of a payroll tax holiday. However, despite guidance from the Treasury Department, it remains unclear when Tuesday will come for them and how they will need to pay up when it does.

Generally, all of an employee's compensation up to a statutorily defined cap is subject to a 12.4% payroll tax, and the revenues generated are used to fund Social Security. Employees and their employers each bear half of this tax. Employers are generally required to withhold their employees' shares of this tax and periodically deposit the withheld amounts with the IRS.

The Executive Order directs Treasury Secretary Mnuchin to defer certain employees' 6.2% share of this tax due between September 1 and December 31, 2020, as well as their employers' obligations to withhold and deposit such amounts. The order provides that the deferred taxes will not be subject to penalties or interest. This order applies only to the compensation of employees who earn $4,000 or less before taxes per bi-weekly pay period, or approximately $104,000 annually. Additionally, the deferral applies only to employees' Social Security taxes. It does not include Medicare payroll taxes or self-employment taxes.

The Executive Order directs the Treasury to issue guidance to implement the temporary tax deferral. In late August, the IRS issued a notice providing some clarity. Most significantly, the IRS guidance states that any taxes deferred during the last four months of 2020 will need to be repaid within the first four months of 2021. Any amounts not repaid before April 30, 2021 would become subject to late payment penalties and interest. In other words, while employees whose employers choose to opt in to the Executive Order will see their take-home pay increase slightly for the rest of this year, those employees will also see a corresponding decrease in their after-tax earnings at the beginning of next year.

This guidance leaves some important logistical questions unanswered. Neither the order nor the guidance indicates that employers are prohibited from collecting payroll taxes during this period, suggesting that they may opt out of the deferral. However, it is unclear whether an employee whose employer does defer withholding these payroll taxes may elect to have them withheld anyway. And, it is unclear what an employer's obligations will be with respect to an employee whose payroll taxes are deferred in 2020, but whose employment ends before the end of the repayment period in 2021.

Many employers have chosen not to defer withholding pursuant to the Executive Order and avoided some of this uncertainty. However, other employers, including some federal government agencies, have elected to defer such withholding and, as a result, will need to grapple with some of these questions in the coming months. Any employers who have chosen to or are considering deferring these withholding obligations should watch closely for further IRS guidance.

In addition to these logistical questions, the Trump administration's statements regarding the Executive Order have also created significant uncertainty about how future policy decisions will shape its functional impact in the long term.

The current text of the order and the IRS guidance make clear that the suspended payroll taxes are merely deferred and will need to be paid back relatively soon. The Executive Branch lacks authority to permanently forgive or eliminate payroll taxes. Those changes could only be enacted through legislation.

In light of this, President Trump has presented the Executive Order as merely a first step towards larger tax relief. He has stated that he will push Congress to pass legislation to forgive the taxes deferred by the Executive Order and has expressed support for a policy to reduce or eliminate payroll taxes entirely. The latter proposal would have significant policy implications. In a letter responding to an inquiry by Senate Democrats, the Chief Actuary of the Social Security Administration noted that if Social Security payroll taxes were eliminated and other funds were not diverted to replace the lost revenue, the Social Security trust fund would run dry in mid-2023. At this time, Congress has neither enacted nor considered any legislation related to this Executive Order.

Overall, the August Executive Order deferring employee-side Social Security payroll taxes is, on its own, a relatively minor policy move. It marginally reduces taxes for some American workers for a short period of time, albeit one in which many are struggling financially and are likely to benefit even from modest relief.

Will this tax relief hamburger be worth the difficulty and uncertainty of deferred repayment? Will this move pave the way for future policy changes? And if so, how will those changes affect workers, businesses, and the American policy landscape? Only time will tell.

Eric will also join us for the October edition of our radio show, Justice at Work on Business RadioX - stay tuned!