Is it Really Illegal to Join a Union in Alabama? 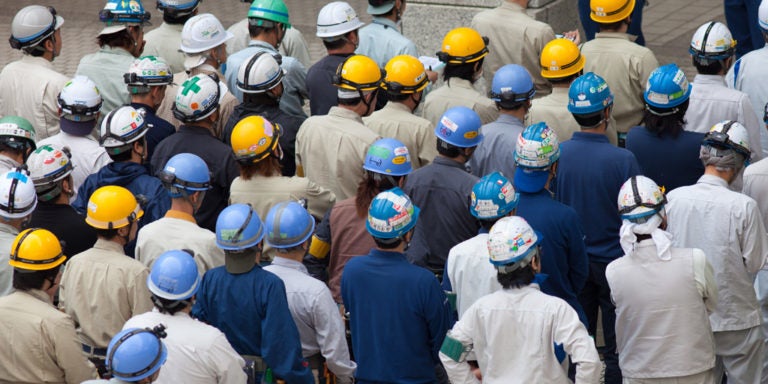 Alabama is considered a Right to Work state. There is a lot of misinformation and confusion surrounding what this actually means. Some people tend to think that if you live in a “right-to-work” state like Alabama, this means you cannot be part of a union. Likewise, some believe that they will be arrested if they join a union. Fortunately, this is not really the case. To explain a bit, consider how unions work and how Alabama law treats them.

What is a Union?

A union is nothing more than a collection of employees who gather and create a master contract among and between themselves, which allows them to bargain together as a group for better wages, treatment, benefits, and other worker rights. This is what we know as “collective bargaining.” The theory is that workers alone have very little power to negotiate with their employers, who are generally large multi-million-dollar organizations. Together, workers have real power.

This is a political term, not a legal one. In so-called “right-to-work” states, workers cannot be forced to join a union as a precondition of employment or to keep their jobs. This has long been the law of the land in Alabama. However, it does not in any way prevent a person from voluntarily joining a union. In fact, about 11% of the state's workforce are in unions, according to the Alabama Department of Labor.

States that do not have “right-to-work” laws allow certain types of trades and professions to have union shops, meaning those employers can make union membership a condition of employment. If you want to work for a union pipefitter operation in a union state, then you will have to agree to pay union dues. There are pros and cons to this arrangement, but in general, unions with mandatory membership are much stronger, as everyone contributes, and everyone is protected. In states like Alabama, unions are much weaker in terms of bargaining power and funding.

It was not enough for Alabama lawmakers to already have laws on the books that bar mandatory membership in unions. In 2016, Amendment 8 passed by an almost 70% vote, thus amending the state's constitution to include a specific provision called “Right-to-Work.” You can read the whole Constitutional Amendment 913 and see how it prevents unions from requiring membership. However, nothing in this amendment says a person is committing a crime by choosing to join a union and such a provision would be unconstitutional under the United States Constitution.

Thankfully, although Alabama laws are not worker-friendly, federal laws preempt or supersede state laws in many ways. The National Labor Relations Board (NLRB) protects the rights of workers to organize; however, this is not a universal principle. Some jobs and industries may be exempt from federal preemption, such as state workers.

If you are facing a dispute with your employer, you need an attorney who understands both state and federal laws that protect workers in Alabama. Call the us today to get real answers to your toughest labor law questions.