In the News: Judge Agrees That Ex-Aide Faced Pregnancy Bias 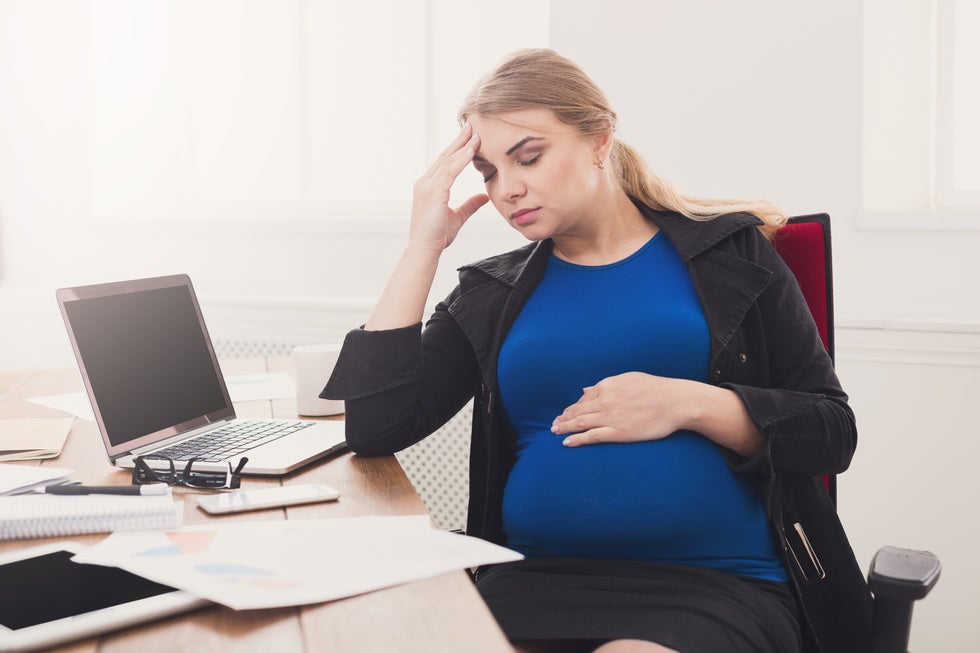 Jasmine Younge was the deputy chief of staff to Fulton County District Attorney Paul L. Howard Jr. and considered his “go-to” person in the office. Suddenly, after the announcement of her pregnancy, DA Howard shut Ms. Younge out of meetings, ignored her, and ultimately terminated her.

Younge, who is represented by Amanda A. Farahany and Grace A. Starling of Barrett & Farahany, filed a lawsuit claiming that she faced pregnancy bias from her former employer. The story was covered in a recent article published by Law360.

Protection against pregnancy discrimination falls within the Pregnancy Discrimination Act of 1978 (PDA). This act requires that women affected by pregnancy, childbirth, or pregnancy-related medical conditions must be treated the same as other workers who are similar in their ability (or inability) to work because of circumstances not related to pregnancy.

"Applying my 'judicial experience and common-sense,' I find and conclude that Younge has adequately pled a claim under Title VII alleging intentional discrimination based on her pregnancy," said U.S. Magistrate Judge Catherine M. Salinas. "Accepting as true Younge's allegations regarding Howard's instant negative reaction to the disclosure of her pregnancy (including his remarks to her), the immediate reduction in her job responsibilities, the demand two weeks later for her resignation, and the accompanying restrictions on her access to the workplace, she has stated a plausible claim,” the judge also said.

If you are pregnant and are experiencing a pregnancy-related disability for which you need an accommodation, your employer must treat you just like any other (non-pregnant) worker with a disability – the underlying cause of the disability is irrelevant.

Contact us if you believe you were wrongfully terminated because of a pregnancy or any other issue. When you reach out to us, you will receive a complimentary consultation with one of our skilled Atlanta employment attorneys.