Are There Protections if I Report Discrimination or Misconduct at Work? 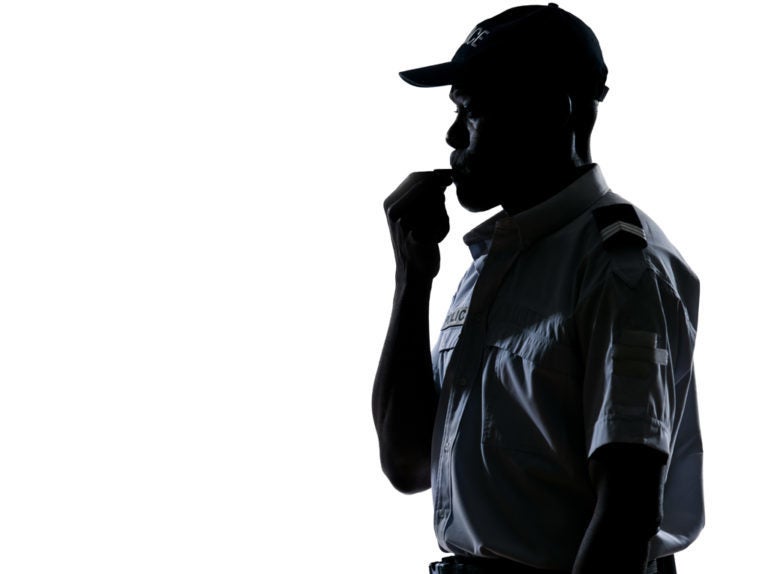 There are more than 11,000 sexual harassment claims filed with the Equal Employment Opportunity Commission (EEOC) each year. When employees are subjected to unlawful and discriminatory conduct at work, everyone suffers. It hurts productivity, it affects work quality, and it results in a lot of lost time. It does not just hurt the worker who is being discriminated against. Many times, other employees will come forward and speak up.

Unfortunately, many workers are afraid to say something for fear of being fired or experiencing negative consequences. Many wonder what will happen if they come forward about what they have seen. It is always scary to come forward and speak up about unlawful sexual harassment and discrimination, but federal law offers protections for those who do.

Under federal law, there are specific protections, known as “whistleblower protections.” There are a few ways that whistleblowers are protected. One is the Whistleblower Protection Act (WPA), and the other is the Sarbanes-Oxley Act.

Many employees do not know that it is also illegal for an employer to discriminate against them because they complained about not getting overtime or minimum wage or participated in a Department of Labor investigation into improper pay practices that could be illegal retaliation.

Aside from the laws that create protections for workers who have been discriminated against or subjected to unfair wage practices, under this federal law, Federal Government employees, and employees of federal contractors and grantees (including applicants) are protected against retaliation and discrimination when they disclose conduct that they reasonably believe meets one of the following:

What Types of Disclosures are Protected Under WPA?

There is no specific rule that says how or to whom disclosures must be made. Instead, the law protects employees who disclose information to anyone, so long as it does not violate confidentiality laws or national security concerns. Employees also do not need to first notify their employers. Conduct is protected regardless of the following:

This massive federal law was enacted in response to major corporate corruption scandals like Enron, in order to allow the investigation and prosecution of corporate leadership. The law provides strict protections for workers who speak out against their companies on issues involving violations of law.

If you or someone you know are the victims of unlawful retaliation after reporting government waste, fraud or abuse, or discrimination and harassment in the workplace, you have options. Likewise, you may be entitled to compensation for your termination or other adverse employment actions. If you had a good faith and reasonable basis for reporting sexual harassment, discrimination, or other unlawful conduct by your employer, and you are now the target of retaliation, you have options. Call the experienced us today to learn more about your rights.