What Women Need to Know About Equal Pay Claims 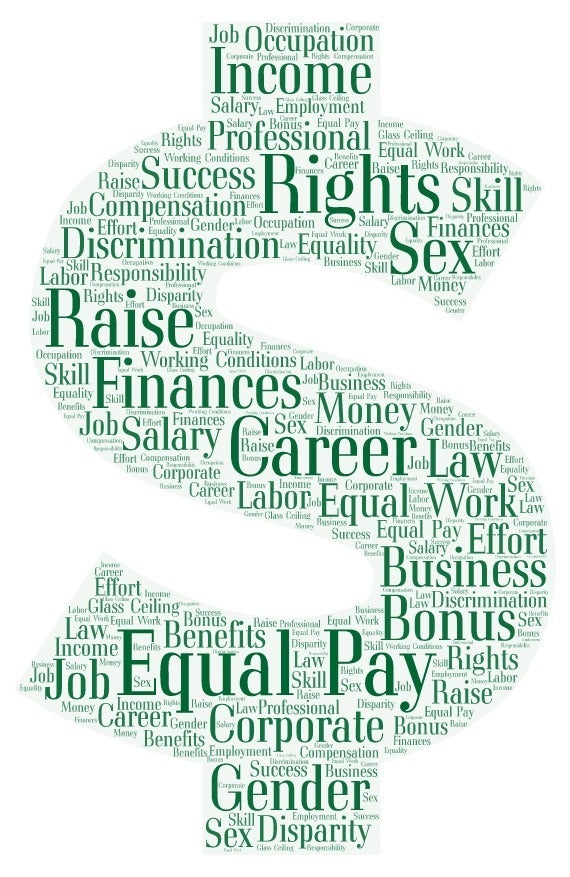 If you believe you are being paid less than your male counterparts for doing the same work when it's clear you have at least as much skill, experience and responsibility, you may want to consider talking your situation through with an attorney as a first step.

With discriminatory pay based on gender/sex, two laws are at play. The first is Title VII, which prohibits discrimination based on sex. The second is the Equal Pay Act, which makes it unlawful to pay men and women differently for equal work (i.e., work involving similar skill, effort, responsibility and working conditions). Here, we'll break down the pros and cons of a claim under each of these laws, and what you'll need to keep in mind about both.

The takeaway is that pay discrimination claims can be brought under Title VII or the EPA, or both, but there are strategic features of each that must be considered. EPA claims left to languish during long EEOC investigations may be lost forever. If you believe you have an equal pay claim, talk with an attorney sooner rather than later so that you don't risk losing any rights.